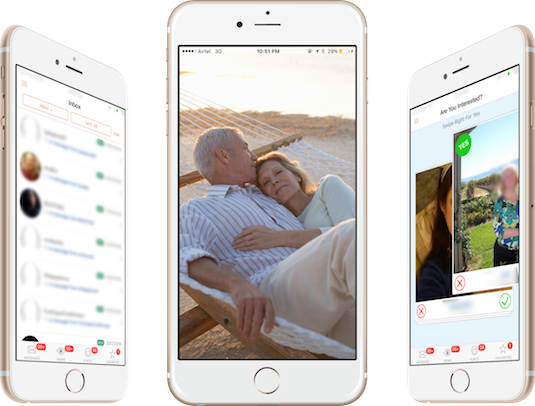 SeniorPeopleMeet is a community specially designed to cater to senior singles seeking mature dating. It helps people discover a vibrant senior community of mature adults in which to make a senior connection.

While working with Monsoon as a contractor I worked on the SeniorPeopleMeet project. I helped build the iOS application. The application was written in Swift 1.0 which was later upgraded to the latest version with every release from Apple.

You can find the application on the Appstore.