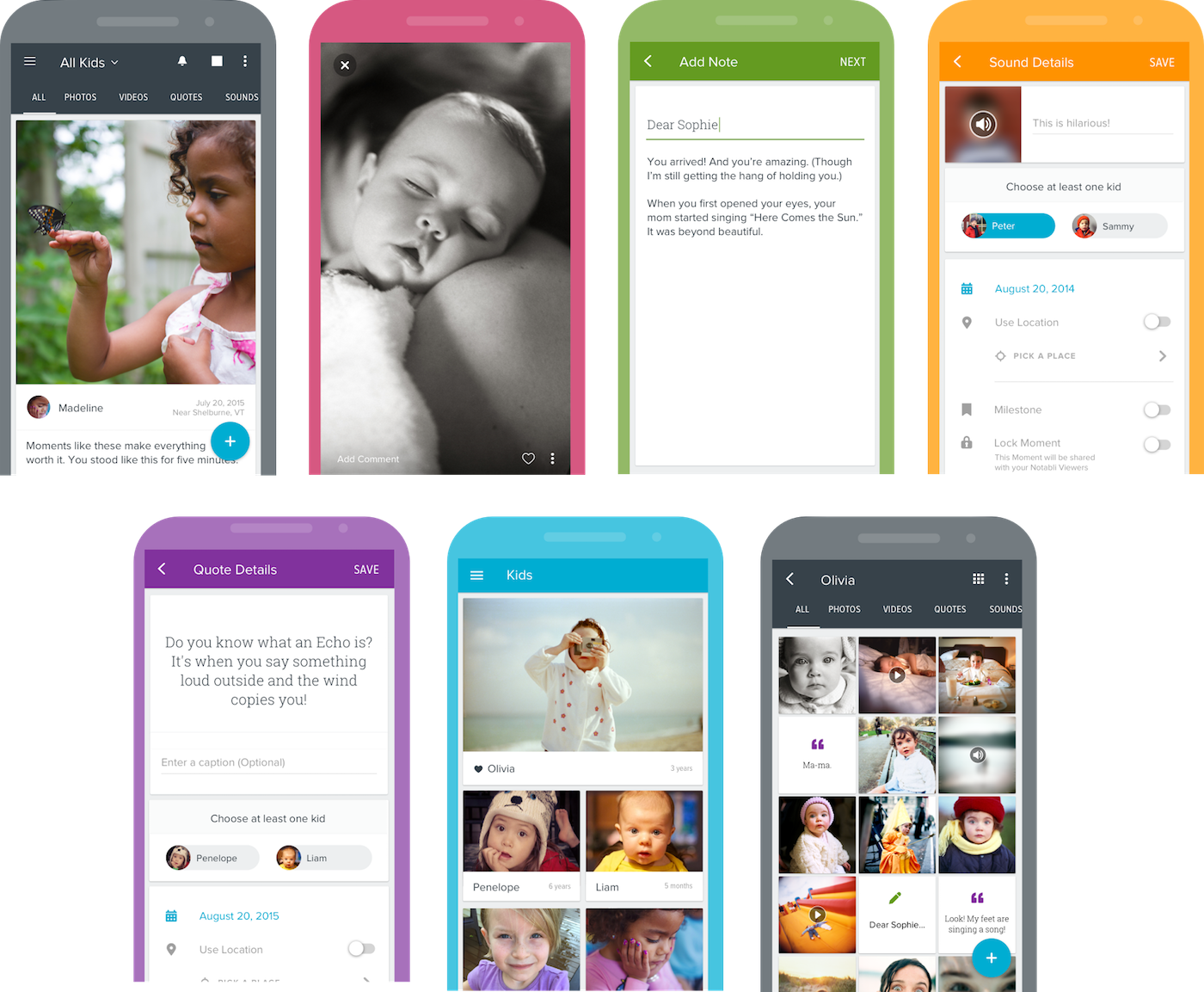 Notabli is a place to privately share photos, videos, quotes, and audio recordings of your kids with family & friends.

Having the privilege of working with Notabli on their iOS application, I was immediately interested when I heard about their delve into the world of Android.

I came on board as a contract Android developer after the first version of the application was developed. During my tenure I worked extensively on the networking layer, performance, adding a unit test suite and also built the inline video player.

It’s always fun to work with a team that is motivated to improve the product. Since, they already had a set process and communication channels that they followed internally I adapted to use the same as soon as I joined.

Here is a link to the application in the Google Play Store. 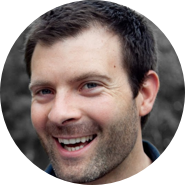 We have worked with Ali on both iOS and Android projects. His flexibility and availability (seriously, I'm not sure when he sleeps) were greatly beneficial to our team. If you're looking for a versatile mobile developer that can integrate with your existing team, Ali would be a great choice.